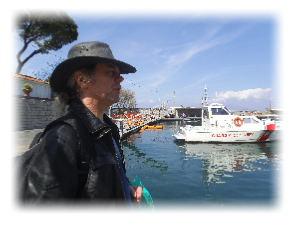 There are many kinds of transport systems, but the important thing about them is that they are alive.

In a human, the movement of tiny electrical signals in our brains is what enables us to think, and live. In a transport system, the movement of passengers, freight and vehicles does the same thing.

In a brain, the electrical signals pass from neuron to neuron. In a transport system, passengers, freight and vehicles pass junction to junction, or station to station, or port to port. Each movement is part of what makes the transport system alive.

People try to understand how the transport systems “think” by comparing them to human beings, or animals. Some aspects of a transport system’s “personality” can be understood, like a desire to survive and be strong – things like opening new routes or carrying more stuff. Mostly, though, comparisons don’t really work, because they are just too different to people.

Some transport systems get on with others, like a form of symbiosis. A train doesn’t float, but it can take things to a port for a ship to carry across water. Because of that, the Railway and the Sea are good for each other.

On the other hand, Railways and Road don’t get on well, because they cover the same territory. Anything a train can carry can be taken by Road. They compete directly, and cause trouble for each other at the least opportunity. A large part of what the Board of Transport does is to stop these conflicts getting out of control.

Any transport system is like a blueprint for all others of its type. The train that passes through your town, or the railway that runs past your village reflects the Railway, in the same way that a toy train reflects the real thing. Sometimes it’s almost the same, sometimes very different, but the similarity is always there.